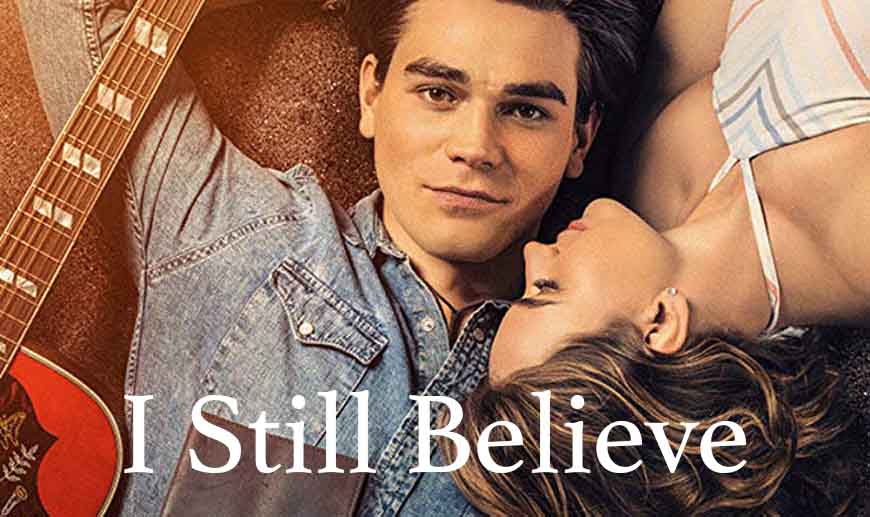 I Still Believe is based on the life of American contemporary Christian music singer-songwriter Jeremy Camp and his first wife, Melissa Lynn Henning-Camp, who was diagnosed with ovarian cancer shortly before they married. Camp’s song “I Still Believe” is the film’s namesake.

Targeting people who are into teen, love story drama with a faith element. Aaron didn’t think the movie was too cheesy, like a lot of romantic movies can be. The movie was quite the emotional rollercoaster. There was a lot of emotional moments throughout, which were handled well. Be prepared with a box of tissues. Also, if you have suffered loss in you life, be cautious that it may upset you. He did, however, think the faith side was under played. Especially early on in the film. He would have liked to have seen what everyday life is like at a Christian college.

If you are a fan of Jeremy Camp, this is a must see. Wayne recommends this movie if you’re looking for inspiration & a faith based film, potentially this could be the film for you.

Aaron Brown & Wayne Hindson give this film a thumbs up. 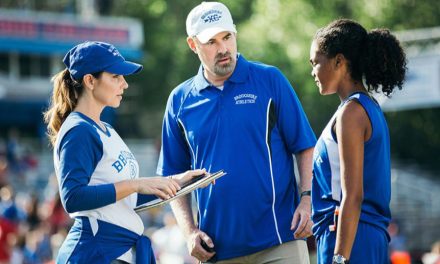