Following a group of women in England whose partners are away serving in Afghanistan. Faced with the men’s absences, they form a choir and quickly find themselves at the centre of a media sensation and global movement.

Aaron thought that this film was a fun, heart-warming & charming comedy/ drama. It’s one of those golden nugget films, that people will discover and enjoy. It is a slow moving film, that allows you to get to know the characters well before the women even start the choir.

Targeted more towards anyone who enjoys a light hearted drama with a bit of comedy thrown in. Any parents or people who have had a partner that’s been away for a long time, could potentially relate.

Aaron Brown gives this film a thumbs up. 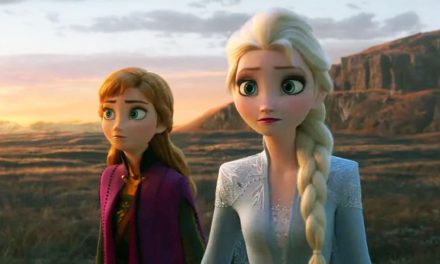