Aaron Brown reviews ‘Solo: A Star Wars Story’. Follow the adventure of Hans Solo in his younger days, as he meets the characters that play an important role in the Star Wars films set in the future!

Despite action/battle scenes, this film does not have inappropriate content. The reviewer gave this film a thumbs up, with caution of Sci-Fi violence. ‘Murder On The Orient Express’ Review 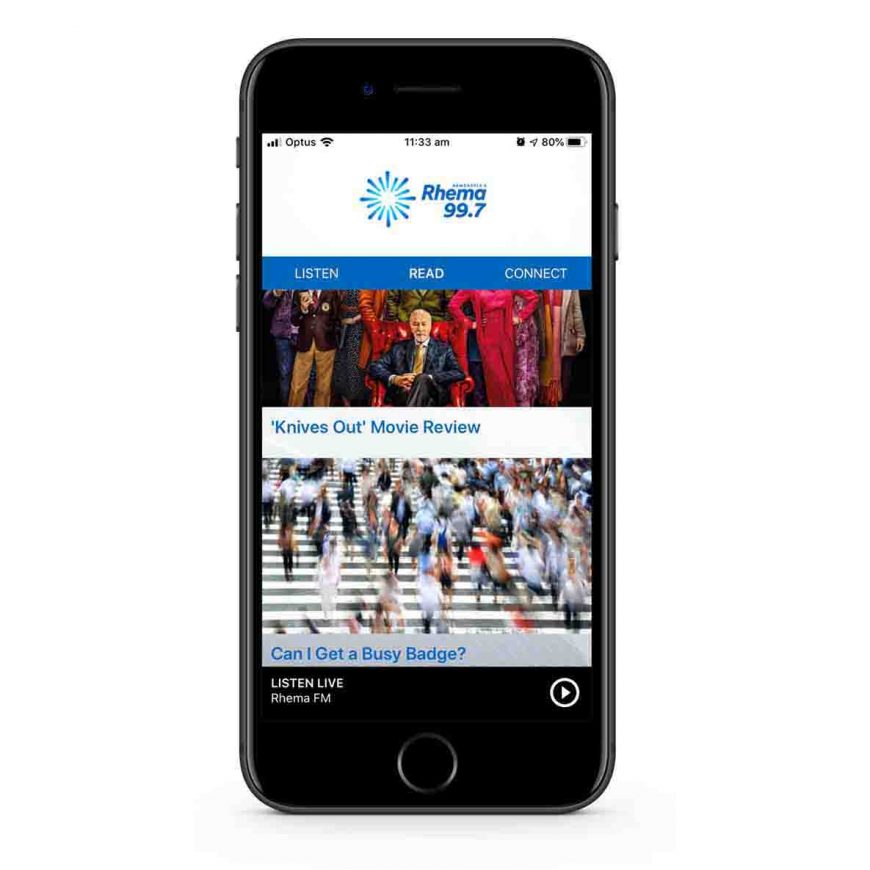