Rhema FM Newcastle reviewed ‘Victoria and Abdul’, a film about the unlikely friendship between Queen Victoria and Abdul Karim, an Indian servant. Going against all cultural norms and the class system, this film is loosely based on the true story of the man who became the Queens companion in her last days.

At Rhema FM Newcastle we recommend that you do further research before watching a film. ‘To All The Boys I’ve Loved Before’ Review 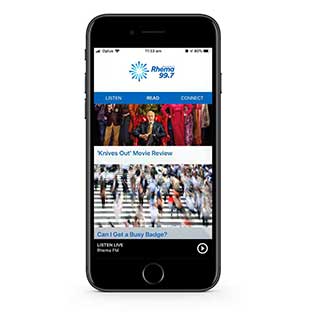